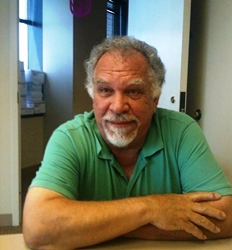 James served in the Navy after high school, and spent two tours on the USS Shangri-La aircraft carrier. He later became an Illinois State Police officer. He enjoyed a variety of different business ventures before finally retiring from AT&T. James loved his family and will be missed by all who knew him.

He was preceded in death by his parents, William and Mary Hensley; stepson, James Carey; brother, Joseph Hensley.

Memorials may be made to the American Cancer Society.

A Celebration of Life will be held at a later date