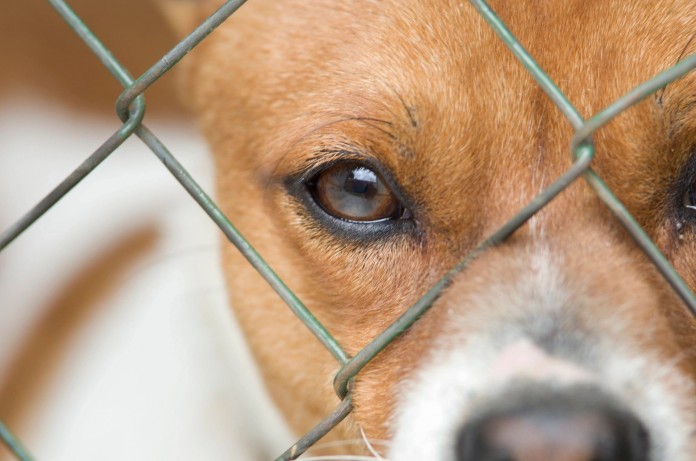 The animal control report for April has been provided to the Bond County Board by Animal Control Officer Jim Hess.

Last month, there were 44 complaints about animals, 24 from residents in the county and 20 from the City of Greenville.

Eight dogs and four cats were impounded, with seven dogs released to owners.

Three cats and no dogs were euthanized.

Hess received complaints about two wild animals, one an owl and the other a buzzard.

He took reports of four persons bitten by animals, two in the county, one in Sorento and one in Greenville.