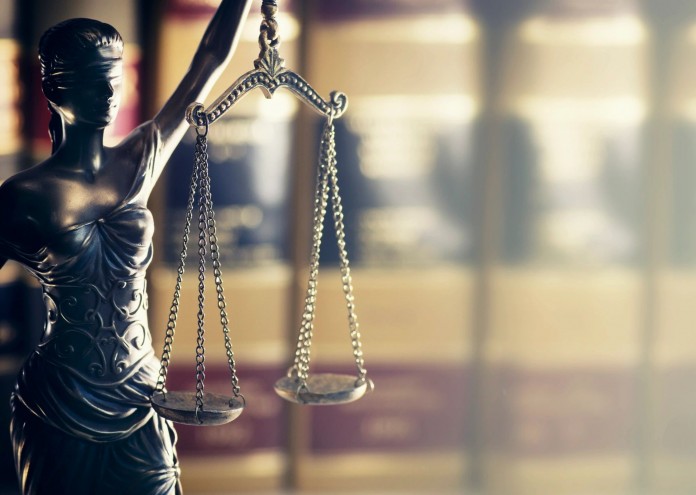 A preliminary hearing has been rescheduled in the criminal case of Shakina Betty Jean Fletcher, age 34, of Keyesport.

She faces two charges of alleged felony aggravated battery, and a misdemeanor charge of criminal trespass to property.

A preliminary hearing scheduled for April was continued and has now been scheduled in court for June 3. Fletcher has also filed a motion for the charges to be dismissed.

The charges stem from an incident that occurred April 3 at 2 Creeks Mobile Home Park in Greenville. Two females were injured.

Fletcher is accused of allegedly committing a battery, by use of a deadly weapon, a beer bottle, and knowingly causing bodily damage to another female by striking her in the head with the bottle, causing the bottle to break.

The other aggravated battery charge alleges the defendant committed a battery by causing bodily harm to a second female victim in that she cut the neck of the victim with a broken beer bottle.