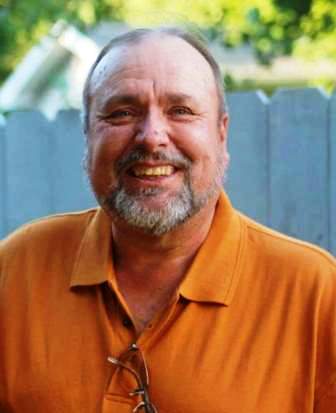 Robbie Maroon, age 68, of Donnellson, IL passed away Wednesday, May 13, 2020 at his home. Private graveside services will be held at Mt. Auburn Cemetery. Memorial contributions are suggested to The American Heart Association.

Robbie was born February 27, 1952 in St. Charles, MO. His parents were Buck and Juanita (Prater) Maroon. He married Donna Stewart on Feb. 28, 1981 in Greenville, IL. He is survived by his wife Donna, his children; Tammy (Nick) North of Saybrook, IL, Lee (Maritza) Leonhard of Greenville, IL, Kari Leonhard of Bath, IL, Carie Maroon of Saybrook, IL and Josh (Amy) Maroon of Greenville, IL. He is also survived by his siblings; Ron (Nancy) Maroon of Houston, TX, Denny (Vanessa) Maroon of Pocahontas, IL, Tim (Leslie) Maroon of Madison, IL, and Gina ( Kevin) Rakers of Damiansville, IL along with nine grandchildren.

He was preceded in death by his parents and a brother Russell Maroon.

He grew up in Greenville and graduated form Greenville High School in 1970. He worked at The Coffeen Coal Mine for about 10 years and then went to work at Monterey Coal Mine #2 in Albers, IL until 1998. He then worked for The Bond County Highway Department until 2008. He also operated The Oasis Tavern for 10 years and also operated Greenville Golf Cart Sales and Service. He raced stock cars in Highland for 10 years. He was a member of The United Mine Workers and Ducks Unlimited.

On-line condolences can be made at www.youngfh.net.