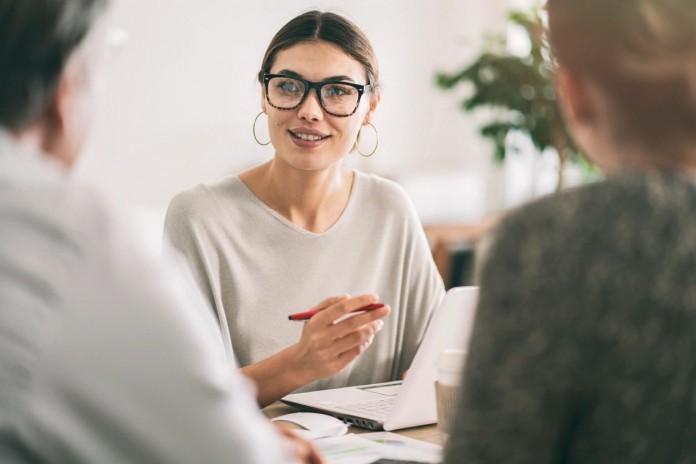 The City of Greenville has been contacted about the continued need for census team members in Greenville and Bond County.

The United States Census Bureau has a critical need for new applicants here. It is looking for local residents who could benefit from additional income on a temporary basis, with flexible days and hours.

Anyone 18 and older is eligible and the salary is $17.50 per hour plus mileage of 58 cents per mile.

Applicants are needed to assist other local residents with completing their census surveys.

Anyone interested can go on the Internet to 2020census.gov/jobs.

The Census Bureau has reported Greenville’s response rate is 63.2 percent. City officials urge residents to complete the survey, which can be done on line, by phone or by mail.

Census statistics are used a variety of ways including providing federal and state funding to local governmental units.