Police say a vehicle, driven by 85 year old Raymond McKinnie, of Morrisonville, IL, was traveling on Rt. 51 and did not see a second vehicle, driven by 62 year old Alice Miles, of Vandalia, stopped in the roadway attempting to make a turn. McKinnie did not stop soon enough and ran into Miles’s vehicle.

A passenger in McKinnie’s vehicle, 83 year old Judy McKinnie, also of Morrisonville, was taken to Fayette County Hospital by RuralMed.

McKinnie was cited for alleged Failure to Reduce Speed to Avoid a Crash. 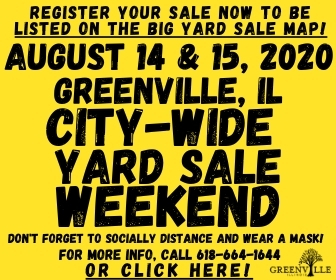