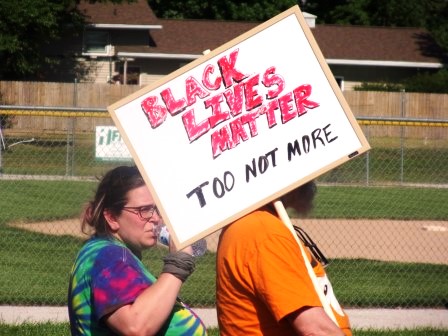 The group left the Jaycee Park about 5:10 p.m. and reached the Bond County Courthouse about 20 minutes later.

Along the way, the group, which consisted of a majority of whites with many blacks, chanted.

After a few spoke at the courthouse, over eight minutes of silence was observed for those persons who have recently suffered injustices in the nation.

Monique Brunious then addressed the crowd, saying the injustices are real and must be pointed out. She said when you hear people cry out and speak in anger, it’s coming from a deep pain. She urged people have open minds and hearts and said love can conquer hate.

The group left the courthouse and spent time outside the Greenville Police Department and then the Bond County Sheriff’s Department.

The march was planned as being peaceful and it was.

One of the organizers, Rahbyn Conine, told WGEL she felt the community has needed something like this for a long time because racism has been a problem for many years. She said the emphasis was on peaceful protesting, which she said means no rioting and looting, but does not mean silence.

The group known as Greenville BLM Peaceful Protesters was organized to have the march. 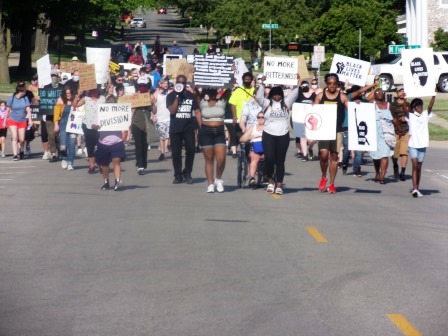 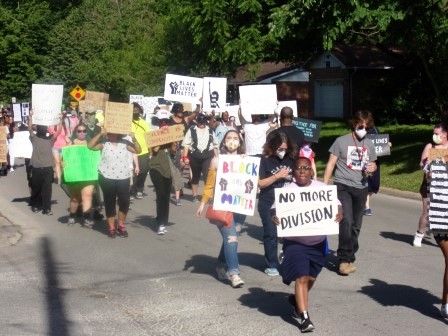 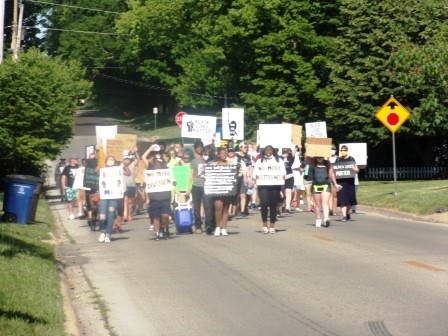 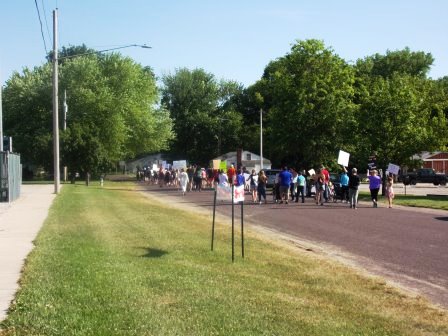 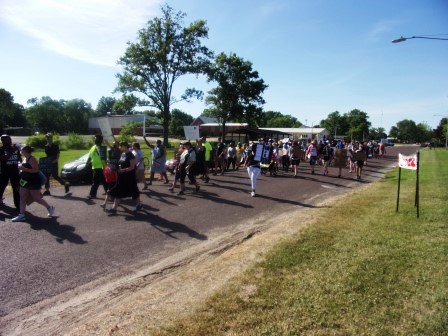 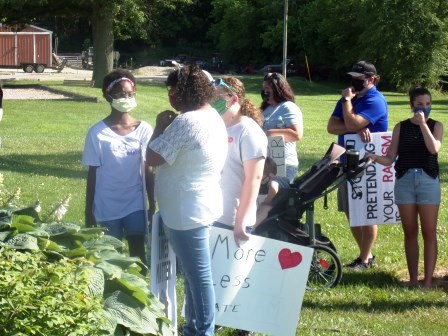 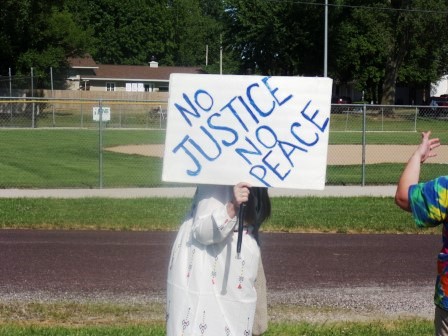 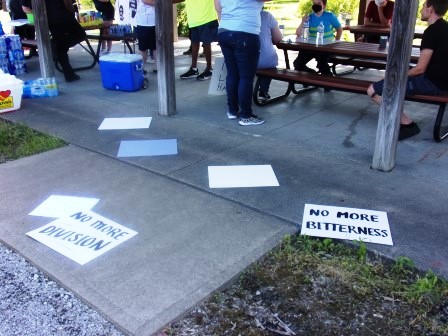 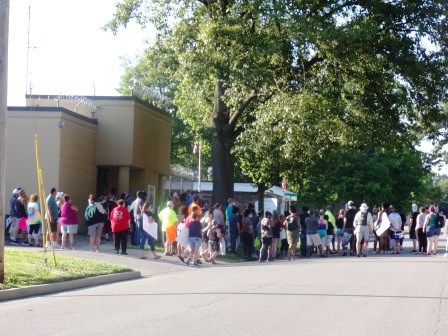 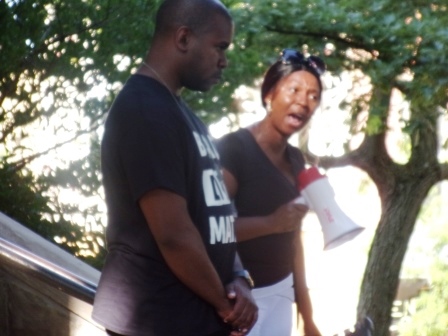 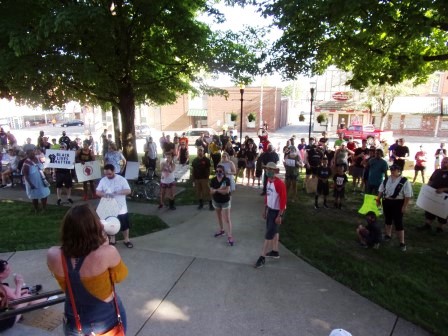 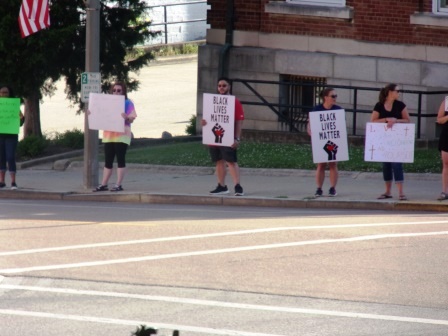