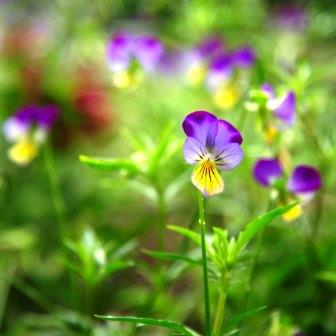 Sara Marie (Sally) Bondy, age 102, formerly of Staunton, IL passed away Sunday, June 28, 2020 at Faith Care Center in Highland, IL. No formal services are scheduled. For those who desire, memorial contributions are suggested to the American Heart Association.

Sally was born May 20, 1918 in Livingston, IL to Benjamin H. and Flossie (Hill) Prosser. She was married to Andy G. Bondy, who died in 1984. She is survived by her children Warren Bondy, Dennis Bondy, Rick Bondy, Alan Bondy, and Norma Bondy. She is also survived by her sister Fay Zerbolio of St. Louis, MO along with numerous grandchildren and great grandchildren. She was preceded in death by her husband, a daughter Sandra, and a brother Eugene Prosser.

She grew up in Livingston, IL and lived the majority of her life in Staunton, IL and was a homemaker.