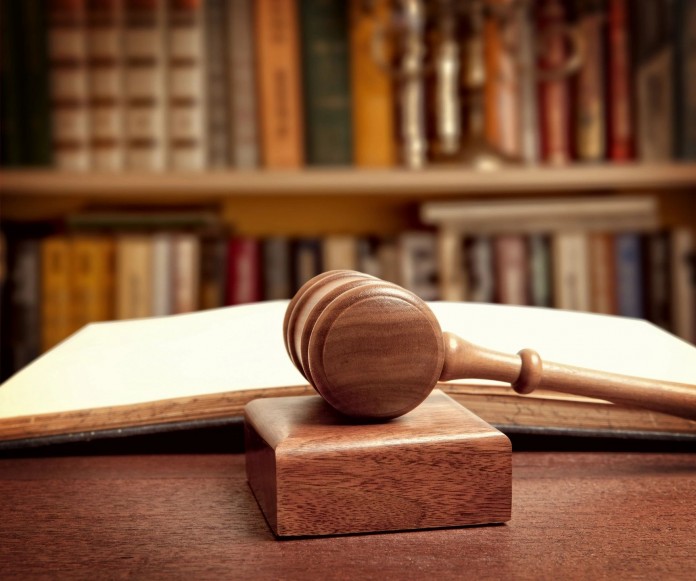 A Pocahontas man appeared in Bond County Circuit Court on July 1 and was sentenced to prison.

Jeffrey Stillman, age 34, was sentenced after his probation was revoked on the original charges of unlawful restraint and interference in the reporting of domestic violence.

He was given two years and three months in the Illinois Department of Corrections on the unlawful restraint offense, and 180 days in the county jail for the interference offense, with credit for time served. The incarceration time will run concurrently.

Stillman was also given 30 months probation and 118 days in jail for two counts of violating an order of probation.

He still faces three Bond County charges, one for harassment of a witness, a Class 2 felony, and misdemeanors of criminal damage to property and phone harassment.

Bond County State’s Attorney Dora Mann alleges in the felony that Stillman harassed a female who was expected to serve as a witness in one of his cases. The defendant has pleaded not guilty to the misdemeanors and has requested a trial by jury.

A preliminary hearing on the felony charge is scheduled for July 22.