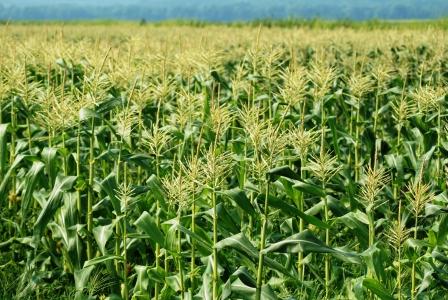 The Bond County Farm Bureau conducted its annual crop survey Tuesday and has released the results.

According to Farm Bureau Manager Katie Cayo, the estimates are up from last year’s numbers for corn and soybeans. She said the corn yield is estimated at 190.29 bushels per acre and the soybean estimate is 53.67. Last year’s estimate for corn was 174.3 bushels and for soybeans was 45.49 bushels. She said more rain this year over last year helped a lot.

The corn figures were a new recorded high for the Bond County survey, and the soybean numbers were second highest ever recorded.

Cayo said over the past 20 years, the Bond County survey averages have been remarkably close to the actual yields recorded by the USDA.

Approximately 30 individuals consisting of Farm Bureau members, agribusiness representatives, local bank personnel and the news media were involved in this year’s survey. They divided into six teams to survey fields in various parts of the county.