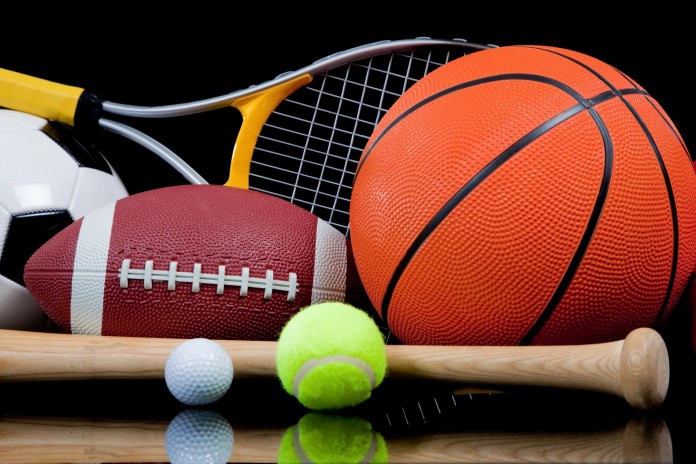 At the August 10 special meeting of the Bond County Community Unit 2 School Board, coaches were hired for the high school fall and winter seasons.

Due to COVID-19, it was noted all hirings are contingent upon the season being held and coaches performing their stipend duties.

The rehired high school coaches include: