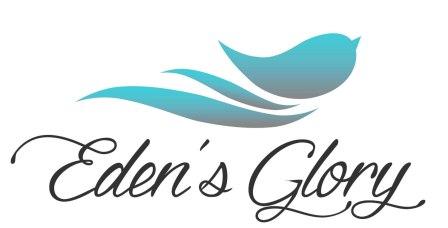 Eden’s Glory is a safe house for female victims of human trafficking and according to Co-Founder and Co- Executive Director Annie Schomaker.

She told WGEL the organization is celebrating its fifth birthday this month. While an in-person celebration isn’t possible due to COVID-19, the group will be posting stories, quotes, and more from staff, volunteers, donors, and more, on their social media accounts.

While they’re celebrating the past, Schomaker says Eden’s Glory has launched a major fundraising campaign to provide for future plans, including opening another safe house facility in California and services for a new population.

She told us the group has set a goal of $50,000 so they can launch a program for minors. Schomaker said the women at Eden’s Glory have taught them a lot about what they would have benefited from as children and they want to help in that way. She said the average age for females to be trafficked is 12-14, but the women who have been in the Eden’s Glory program were trafficked at 4 or 5 years of age.