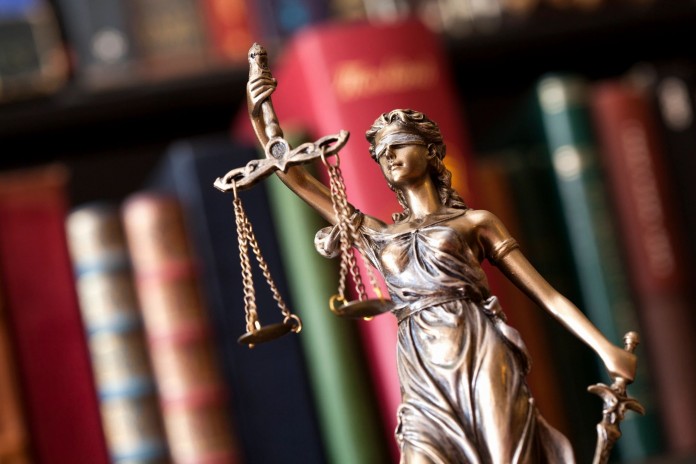 The murder trial of a Mulberry Grove man has been delayed in Fayette County.

David Bright, age 71, is charged with two counts of first degree murder in the September 2017 death of James Skinner of rural Brownstown.

The trial had been scheduled for August 17.

The state alleges Bright struck Skinner in the head with a sledgehammer.