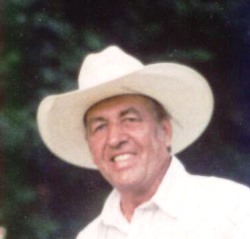 He was born September 12, 1939 in Breese, the son of the late Frank and Frances, nee Holtgrave, Huelsmann.

In addition to his parents, he was preceded in death by brothers, Joseph Huelsmann (twin) and Virgil Huelsmann.

Jerry was a veteran of the United States Army, formerly worked as a farmer, and later retired from Arrow Group Industries in Breese. He enjoyed horseback riding and was a member of the Clinton County Saddle Club, also enjoyed fixing up and selling tractors, and in his early years fishing and hunting.

A celebration of life will be held at a later date.

Memorials may be made to Chakota Therapeutic Riding Center and will be received though Moss Funeral Home. 535 N. 5 th , Breese, IL 62230 who is serving the family.