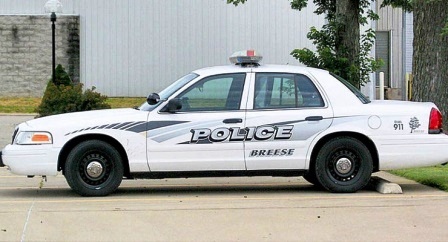 One subject is in custody following a shooting that occurred Monday afternoon in Breese.

A 9-1-1 call was received at 4:58 p.m. by the Clinton County telecommunications dispatcher.

The caller stated there had been multiple shots fired, but Breese police indicate they believe there was only one shot.

Less than 15 minutes after the call, a Breese officer took the alleged shooter into custody.

Breese Police Chief Bob Fix advised two people were taken by ambulance to HSHS St. Joseph’s Hospital in Breese. One was treated for injuries and released. The other individual was treated, then airlifted to a St. Louis hospital.

The alleged shooter is being held at the Clinton County Jail, pending filing of charges.

Chief Fix said the investigation continues and anyone with information about the incident is asked to contact the Breese Police Department at 526-7226.

Chief Fix expressed his appreciation to the many area law enforcement agencies who assisted his department.