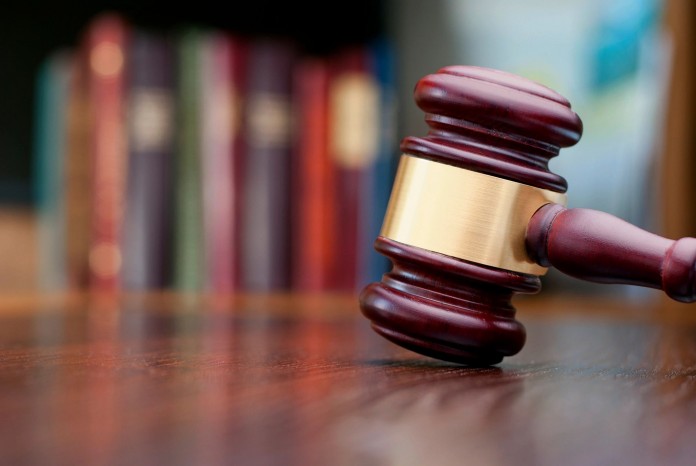 The Greenville man accused of allegedly firing a gun at a vehicle the afternoon of September 25 wants a jury trial.

Karreem Fitzgerald, age 46, recently appeared in Bond County Circuit Court on felony charges of aggravated discharge of a firearm and unlawful possession of a weapon by a felon.

After waiving his right to a preliminary hearing, Fitzgerald entered not guilty pleas to the charges and demanded a trial by jury.

Circuit Judge Christopher Bauer reviewed the defendant’s bail, and after hearing arguments, ruled the bail should remain at $7,500 cash. A pre-trial conference in the case is scheduled for October 28.

On the afternoon of September 25, two vehicles in Greenville on Harris Avenue near Fourth Street, were passing each other, one allegedly occupied by Fitzgerald, and a shot was fired, striking the body of the other vehicle. No one was injured.

Police reported the incident involved family members in a dispute. 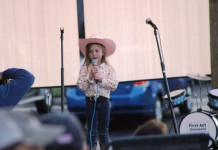 Lots Of Talent Featured At GES Show At Kahunas