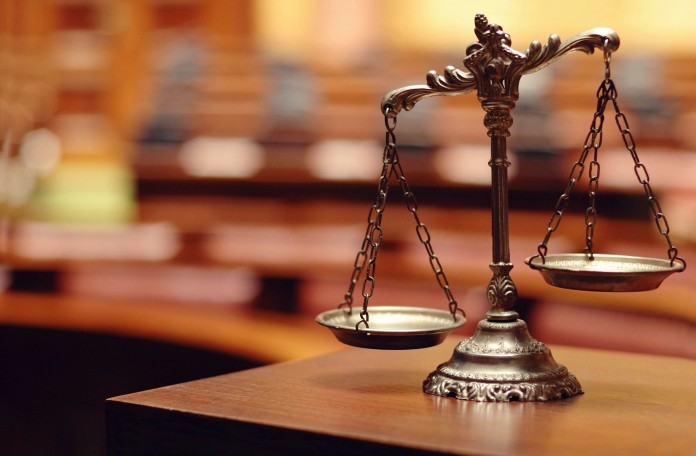 A woman who falsely claimed she had breast cancer and genetic disorders to defraud nonprofits has pleaded guilty. Sarah A. Delashmit, 35, of Highland, Illinois, appeared in federal district court this morning and admitted her guilt on four counts of wire fraud and one count of mail fraud.

According to court documents, Delashmit falsely claimed she was diagnosed with muscular dystrophy and spinal muscular atrophy (SMA) to attend Camp Summit, a nonprofit camp in Texas that serves individuals with disabilities. In October 2015 and March 2016, based on her misrepresentations, Camp Summit awarded Delashmit a spot as a camper and over $2,500 in financial aid. While at the camp, Delashmit confined herself to a wheelchair and pretended to need assistance with most daily activities, such as getting dressed and bathing, despite being fully able to walk and care for herself. Delashmit admitted in court that her fraud prevented deserving people with real disabilities from attending the camp and receiving financial assistance.

As part of her guilty plea, Delashmit also admitted falsely posing as a breast cancer survivor to defraud the Young Survival Coalition (YSC), a New York-based nonprofit organization serving young adults diagnosed with cancer. In 2017 and 2018, based on her misrepresentations, Delashmit received over $1,000 in financial benefits and donated items, diverting YSC’s limited resources away from real cancer survivors. In addition, Delashmit admitted making false statements to a credit card company and an internet retailer to fraudulently obtain a $4,500 triathlon bicycle.

The investigation was conducted by the Highland Police Department, the FBI, and the United States Postal Inspection Service. The case is being prosecuted by Assistant United States Attorney Luke J. Weissler.