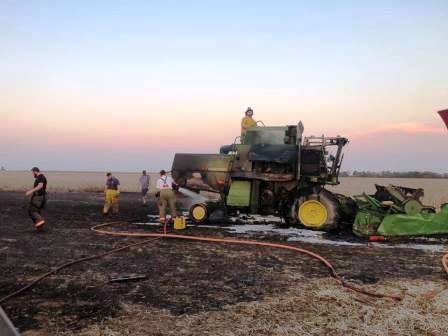 Mulberry Grove firefighters responded to a combine and field fire Friday at 5:07 PM in the 1600 block of Mahle School Avenue. Mutual aid was provided by the Keyesport and Smithboro Fire Protection Districts. Mulberry Grove fire officials expressed their gratitude for the teamwork between departments. 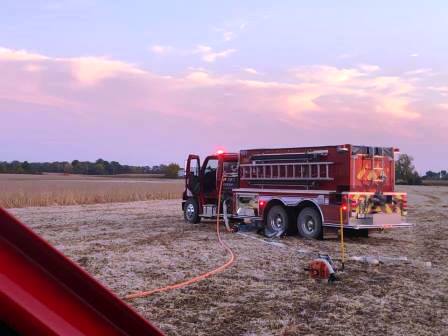 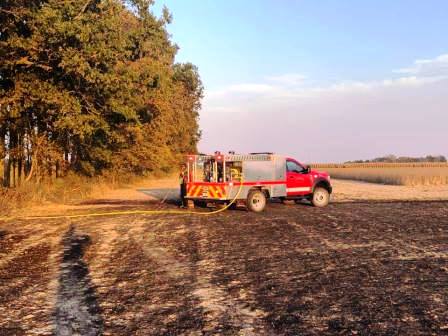 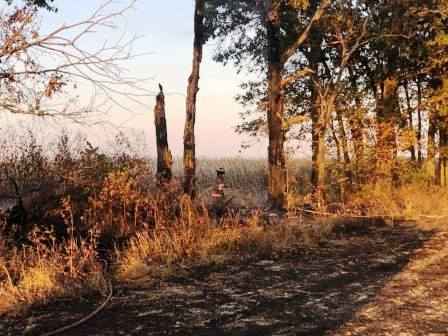 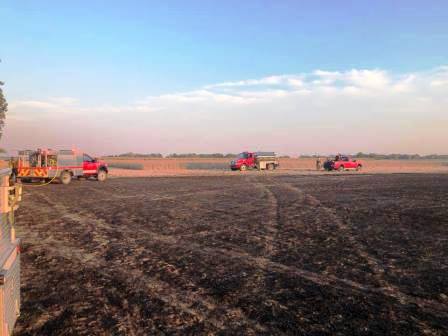 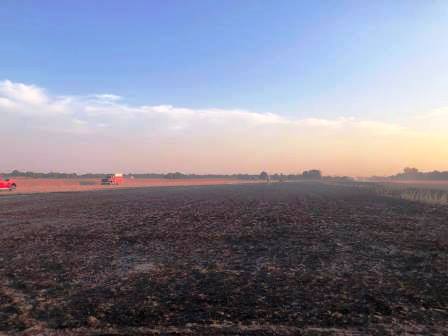 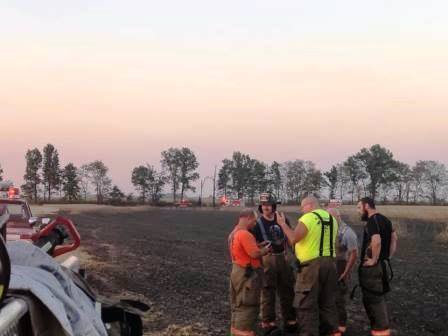 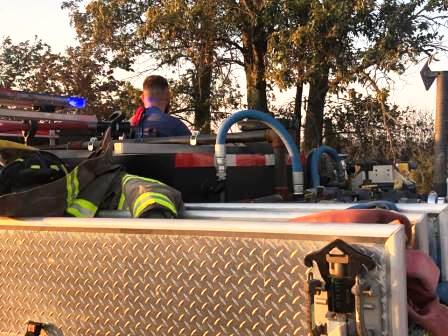 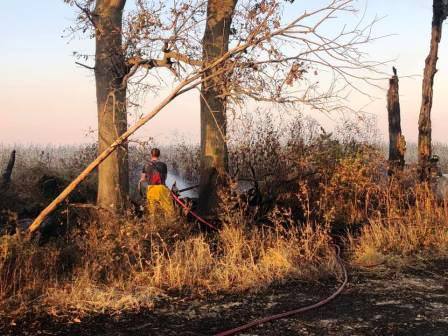 Pocahontas Old Ripley firefighters were alerted to smoke along Rt. 140 near Terrapin Ridge Road Friday at 5:28 PM. That call turned out to be a controlled burn.

Pocahontas Old Ripley personnel were called back into action Friday at 6:25 PM. An electrical outlet in a barn in the 300 block of Freys Meadow Avenue was sparking and smoking and had caused a fire in the barn. The individual renting the property had the blaze mostly put out when firefighters arrived. Greenville had been called for mutual aid, but that call was cancelled en route. Pocahontas Old Ripley Fire Chief Dennis Lindley told WGEL the barn sustained relatively minor damage and no one was injured.

Greenville firefighters responded to a semi fire in the eastbound lanes of I70 Friday at 9:39 PM. The Fed Ex semi was near the 44 mile marker of the interstate. Mutual aid was provided by Mulberry Grove and Pocahontas Old Ripley fire personnel. Officials estimate the total amount of damage to the semi at $25,000. 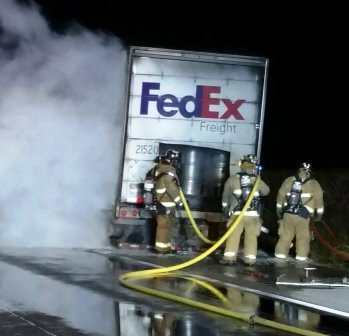