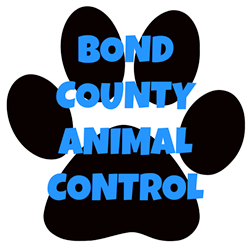 He received 35 animal complaints, 15 from Greenville residents and the rest from persons in other parts of the county.

Nineteen dogs and 10 cats were impounded, with 12 dogs released to their owners.

Two other dogs were released to the Bond County Humane Society. Three dogs and one cat were adopted from the county shelter.

A total of seven cats and five dogs were euthanized.

Three humans reported bites by animals. Two of them occurred in Greenville.