Board President Barb Smith advised the district owed the director back pay and bonuses. It totaled $6,145. $3,000 of that amount was for bonuses.

Smith indicated since the back pay and bonuses were in the past contract, the board did not have to vote on them.

She added legal counsel advised if they were not paid, the district could be held in violation of the contract. Smith said the attorney’s opinion was these items were written in the past contract and Jerry is due the money up to November of this year.

Board Member Scott Crothers questioned the total on grants and donations.

Smith stated the bonuses have been eliminated from Sauerwein’s new contract.

The park board purchased a sound system to be used during meetings. The cost is $8,160. The district will use federal CURES Act money, available because of the pandemic, to make the payment.

The system will provide better audio when the meetings are broadcast via Zoom.

The board made two transfers. One was an internal fund transfer of $3,400 from capital expenses to legal fees.

The board transferred $13,400 from the general fund to the bonds and interest fund.

When the tax money is received, the general fund will be reimbursed. 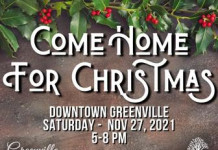 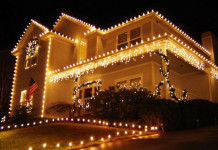 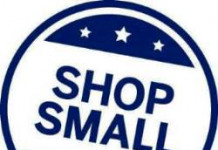