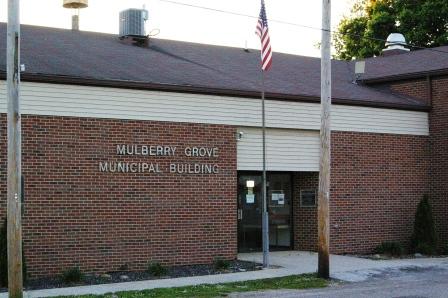 There is a race for village clerk in the April Mulberry Grove election.

Running for the four-year term are incumbent Ranea Closson and Diane Siebert.

Cherie Henson is the only candidate for mayor. She is currently acting mayor, having been appointed to fill a vacancy left by the resignation of Candy Widger. Henson was on the board as a trustee.

Voters will elect a trustee to a two-year term and three to four-year terms.

The candidate for the two-year term is Mike Burlingame.

Candidates for the four-year terms are Charles Hall, James Blankenship and Shawna Henrichsmeyer. Burlingame, Hall and Blankenship are currently on the village board.