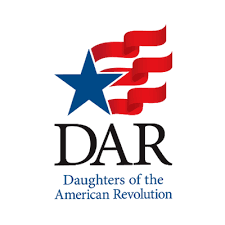 The Benjamin Mills Bond/Fayette County Chapter of the Daughters of the American Revolution has recently received awards.

According to Regent Lisa Stephens, the group earned the Chapter Achievement Award at Level 1, the highest level for it.

Two Membership Committee Awards were received, one for maintaining and growing chapter membership, and the other for increasing membership more than 10 percent.

The honors were presented by Denise Doring VanBuren, the president general of NSDAR.