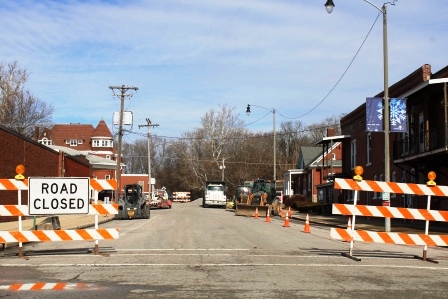 Greenville Public Works Superintendent Bill Grider told WGEL crews are installing an eight-inch water main. He said someone had previously run a one-inch galvanized line down that street and four buildings were being fed off that line. Grider said there is a leak in that line and they have made numerous repairs over the years. He also noted the bigger line will give better pressure to water customers in the area and will provide better fire safety, should the need arise.

Korte-Luitjohan of Highland received the contract for the work.

Grider said he expects the project to take about two weeks to complete. During that time, the block will be closed to traffic during the day and open when the work day is done. 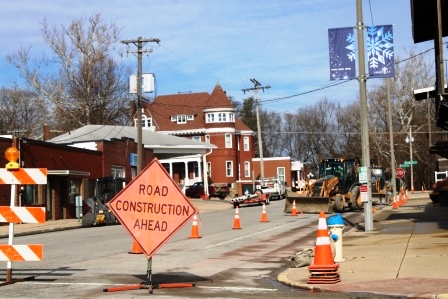 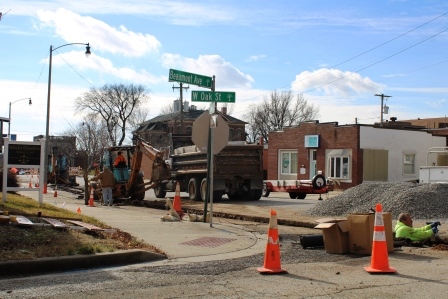