Kenny A. Balfour, age 18, of Greenville, has been sentenced to the Illinois Department of Corrections for his involvement in a shooting at Breese.

Balfour entered a negotiated plea in Clinton County Circuit Court on the charge of aggravated battery, discharge of a firearm. He was sentenced to 11 years in state prison with credit for 95 days spent in jail.

After completing his sentence, Balfour will be on mandatory supervised release for three years.

The incident occurred September 28 of last year near the Cherry Court Apartments in Breese. Authorities indicated a verbal argument broke out among four people, and a man was shot in the abdomen.

The victim went to a St. Louis hospital and was discharged a couple of days later. 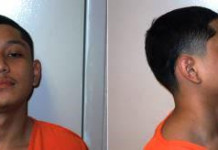 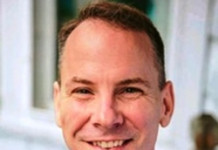