Tornado warnings were in effect for all or part of Madison, Bond, Clinton, and Fayette Counties for a portion of the evening.

Despite the intensity of the storm system and its capacity to produce hail and tornadoes, it appears our listening area fared very well overall.

After the storms had passed through the area, the Bond County Sheriff’s Department and Greenville Police each reported several cases of trees and power lines being down. The sheriff’s department also noted a few vehicles had gone off the road. No injuries were reported.

Some structural damage due to strong wind was reported in the Highland area along with downed trees and power lines.

The Clinton County Sheriff’s Office and Carlyle police reported a boat was stranded on Carlyle Lake for a time during the storms, however, it was safely brought to shore and no one was hurt.

Fayette County authorities reported hail, but no significant damage had been called in to them. 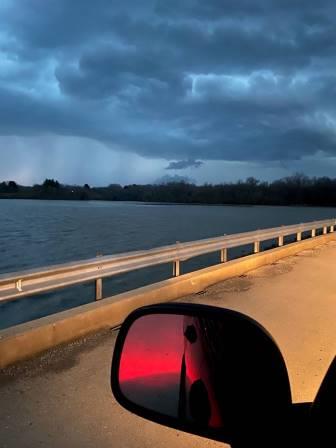 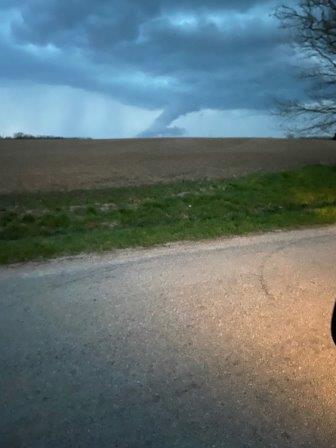 If you have any photos you’d like to share with our WGEL.com readers, please send them to the FNB Community Bank Text Line at 664-3300 or email them to ryan@wgel.com.