A special meeting of the Greenville city Council was held Tuesday night to seat the winners in the April 6 election.

George Barber took the oath of office as the new Greenville mayor. Ivan Estevez was seated as a new councilman and Kyle Littlefield began a new term as councilman, 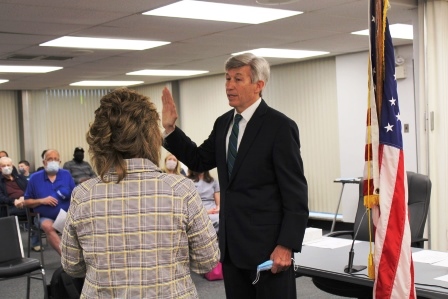 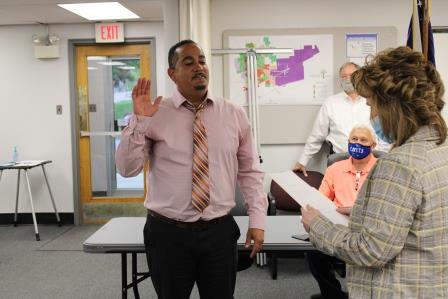 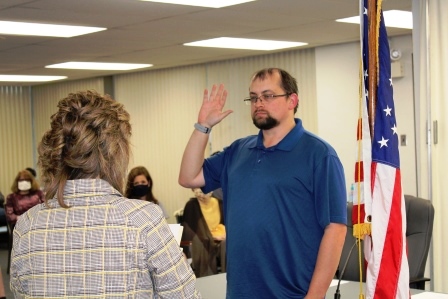 The councilmen took the same oath.

Barber takes over as mayor from Alan Gaffner, who was a part of the council 32 years, the last 19 as mayor.

Mike Heath chose not to seek re-election for councilman. Estevez takes over his seat, and Littlefield remains a member of the council. 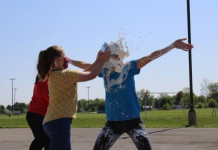