Athletic Director Joe Alstat has been attending meetings and visiting with groups to present a proposal to raise money for improvements to facilities at Bond County Unit 2 high school.

“Connecting All Comets” has been split into three phases, the first phase being the placement of artificial turf on the football and baseball fields, and erecting lights at the softball and baseball fields; phase two consisting of an alternate gymnasium and possible expansion of the cafeteria, and phase three including additional tennis courts and miscellaneous items. 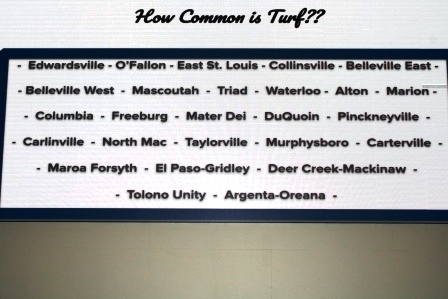 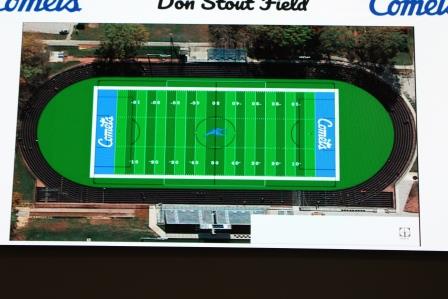 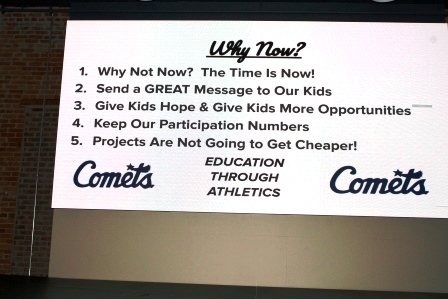 He said the fundraising goal is $1 million, and already 65 percent of it has been pledged by four donors.

Alstat is extremely happy pledges are at $650,000 of the $1 million goal and the fundraising campaign has not yet officially started.