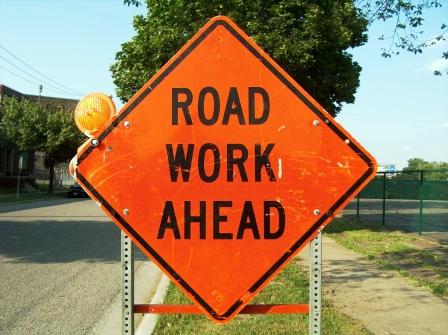 Bridges and buildings throughout the state will be turning orange this week to honor those who have died in work zones and to raise awareness as the Illinois Department of Transportation signals the start of another construction season. To coincide with the national campaign held each spring, Gov. JB Pritzker has proclaimed April 26-30 as “Work Zone Safety Awareness Week” in Illinois.

“Seeing orange is a powerful reminder that all crashes, injuries and deaths, not just those in work zones, are almost always avoidable,” said Acting Illinois Transportation Secretary Omer Osman. “We are grateful to the organizations that are taking part in this effort to ‘Go Orange’ and help IDOT and its partners drive the number of fatalities to the only acceptable number – zero.”

Among the participants that will be turning their lights orange at night:

BOMA/Chicago as part of its Illuminate Chicago program. The organization represents more than 200 buildings in downtown Chicago, including the iconic Willis Tower.

In 2019, the most recent year statistics are available, 842 people were killed and 39,100 injured in work zone crashes nationally. Illinois averages 6,400 crashes in work zones each year, resulting in 1,700 injuries and 34 deaths. More than 9 out of 10 deaths are someone other than a worker, including drivers, passengers, pedestrians and bicyclists. 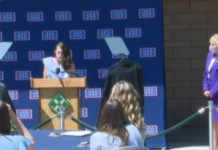