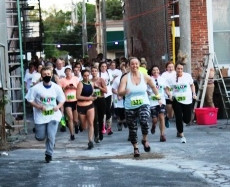 It was perfect weather Friday night for the Bond County Fourth Fest 5K Light Up The Night Glow Run/Walk in Greenville.

Ninety runners and walkers travelled the course in the city, starting and ending in downtown.

The overall winner was Tim Kenny of Greenville. He received a trophy. 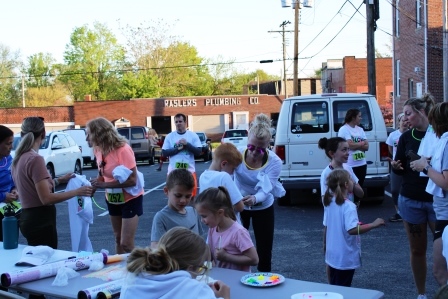 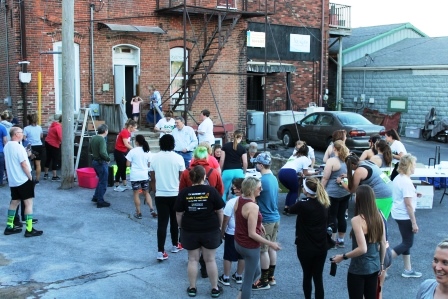 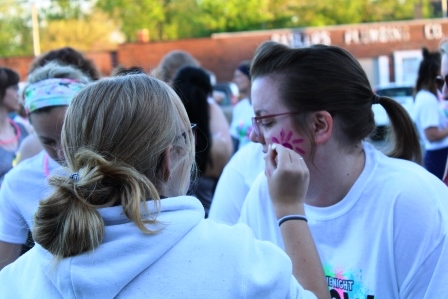 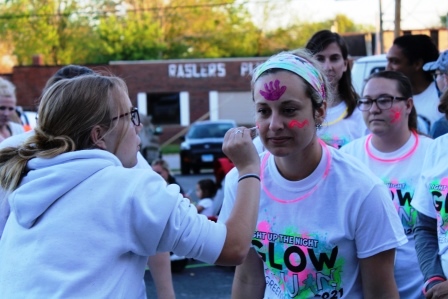 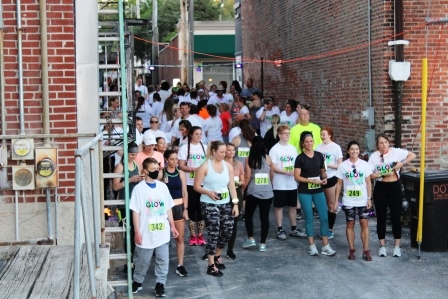 Crystal Grove, coordinator of the event, said everyone appeared to have a good time. 100 people registered for the event and enjoyed a beautiful night. She said it was the biggest event of its kind in the area in about a year.

Runners in female and male age groups received medals for finishing in first through third places.

The event is designed to raise funds for the Fourth Fest which includes fireworks. For the first time, Fourth Fest will be a two-day event, beginning July 2. The fireworks will be the night of July 3.