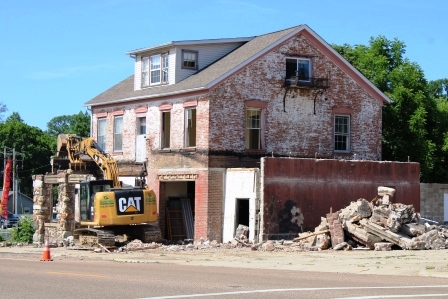 Thacker Insurance Service will eventually be moving to the historic building along South Third Street in Greenville which was originally built as a jail.

The original structure was put up in 1850.

Monday, large equipment was at the site removing the stone facade which was added to the building in the 1930s.

Curtis Thacker, agency owner, said the marble and rock façade, which was added 80 years after the original building was built, has seen a lot of wear and tear over the years, and must come down. He said all new windows and a new roof are being put on, as well as restoration inside.

Thacker said local historian Kevin Kaegy has provided information and assistance as they work on the project. He is not sure when the agency move will take place, from 315 West College Avenue to the new site, but he is excited for it to happen.

Many businesses have been in the jail building over the years.

Thacker Insurance Service was started in 1982 by Curtis’ parents, Jim and Mary Thacker. 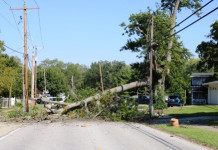 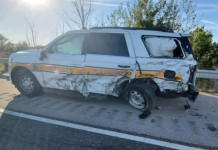