Saturday night’s Come Home For Christmas in downtown Greenville drew a big crowd as the weather was very good and the holiday spirit was in the air.

Jeff Leidel talked with Greenville Chamber of Commerce Executive Director Elaine McNamara during the event, who said the weather and the various activities drew a big crowd. She thanked the numerous churches who provided free food and drink. She said the former Watson’s building was a great location for the model train display. She also noted the display will be open Saturday, December 4, for the GU Jazz Band Christmas concert in the SMART Center, and on December 11, when there will be various activities in Second Street.

Santa Claus was the grand marshal and was accompanied by Mrs. Claus. After riding in the parade, they visited with the children during Come Home For Christmas.

The skating rink was set up on College Avenue in front of the courthouse and was busy throughout the event. Many children took advantage of doing some holiday shopping in the Mouse House, located at Expressions Coffee Roasting Company, and the DeMoulin Museum attracted a crowd for its various activities, which included a visit by Snoopy. 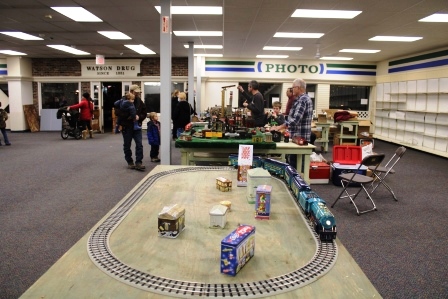 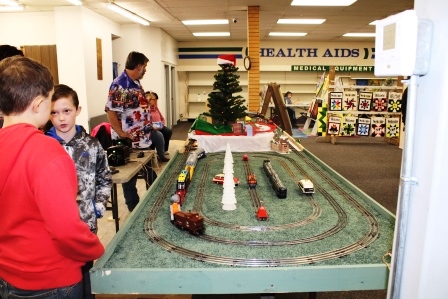 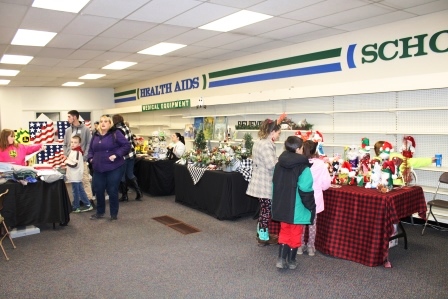 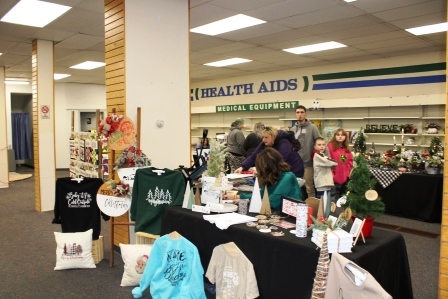 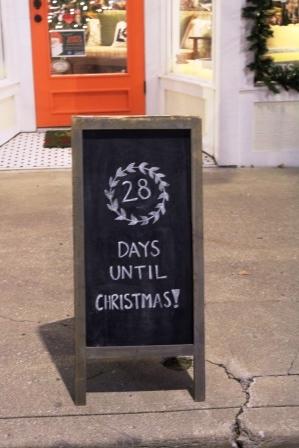 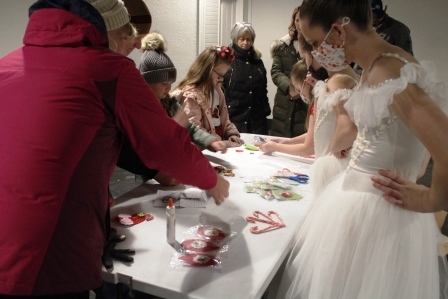 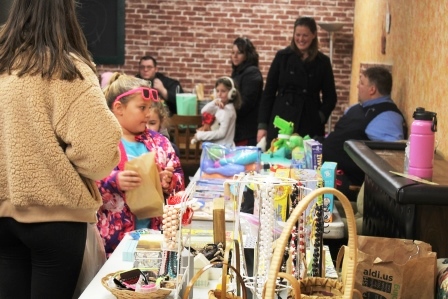 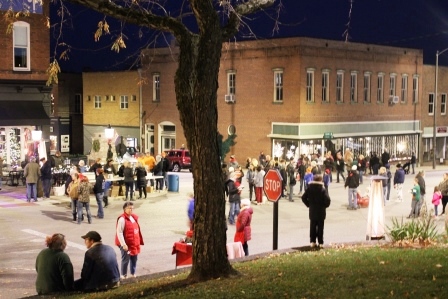 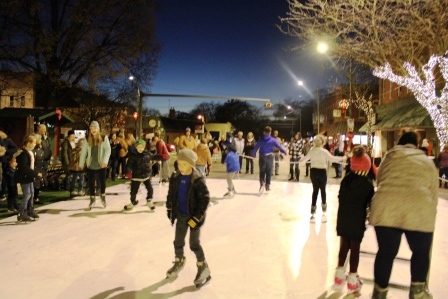 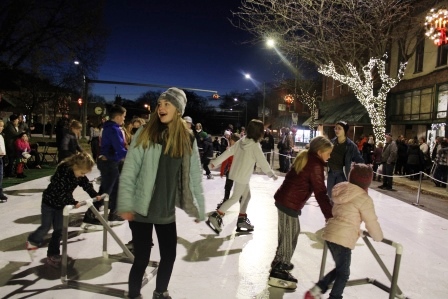 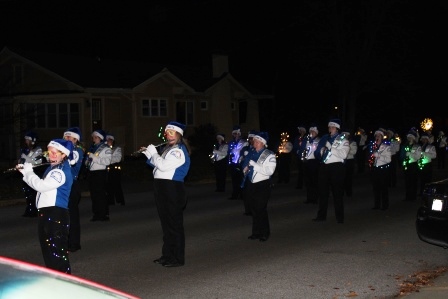 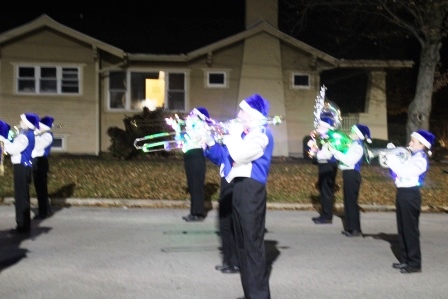 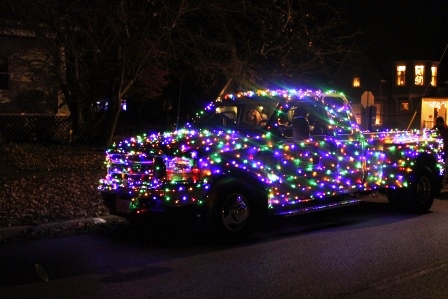 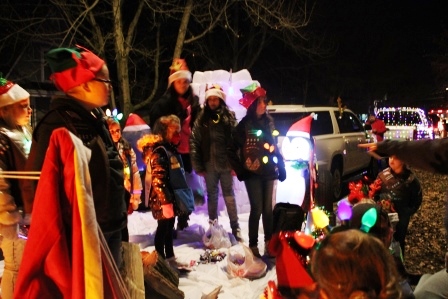 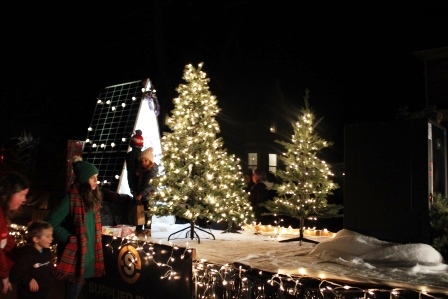 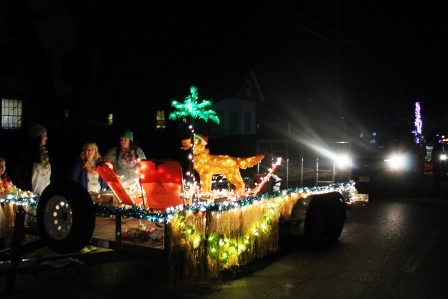 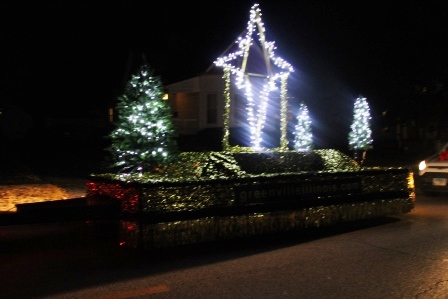 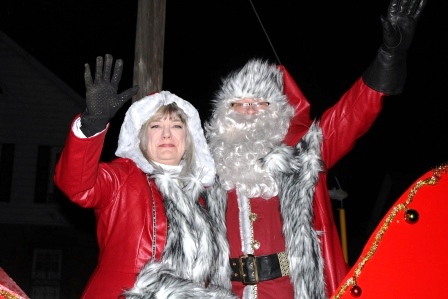