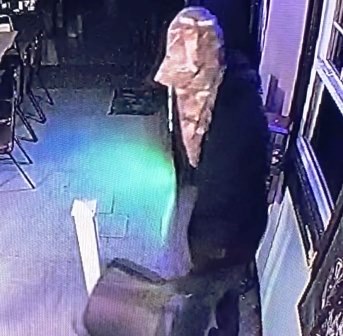 Lenjo’s Bar in Pocahontas was burglarized early Monday morning and an investigation is underway by the Bond County Sheriff’s Department.

Chief Deputy Josh Hill stated video showed a masked subject broke a window to gain entry into the business. He added the subject appeared to be carrying a sledge hammer.

Five gambling machines were damaged and an undetermined amount of money was taken from four of them.

Video also showed a possible vehicle used in the burglary, which is believed to be a Ford Escape. 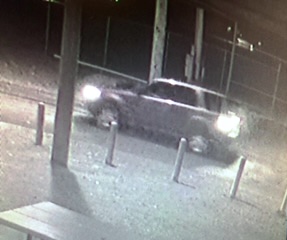 Hill said the incident may be connected to similar burglaries which have occurred in Clinton and Fayette counties. The deputy advised the Bond County department is following up on leads.