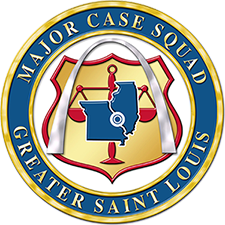 On Monday January 31, at approximately 7:40 AM, the Macoupin County Sheriff’s Department received a 911 call regarding an unresponsive female in the 2900 block of Wood Hill Lane in Bunker Hill.

Investigators are actively working leads in order identify the person or people responsible for Blycker’s death.

Anyone with information is asked to contact Major Case Squad of Greater St. Louis at 618-585-3214.