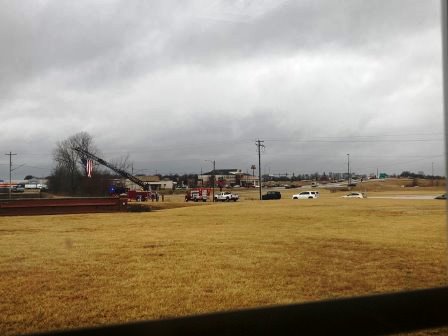 KSDK reports that 25 year old Ledbetter, and his partner, 28 year old Nathan Spiess, were shot after pursuing a homicide suspect into Ferguson, MO, on January 26. Spiess was shot in the leg and Ledbetter was shot below his vest. The bullet reportedly traveled through his groin and severed his femoral artery.

Ledbetter arrived at the hospital without a pulse, according to KSDK, and remained in the ICU until February 8.

Ledbetter was released from the hospital Tuesday and was escorted back to Vandalia by St. Louis police officers. 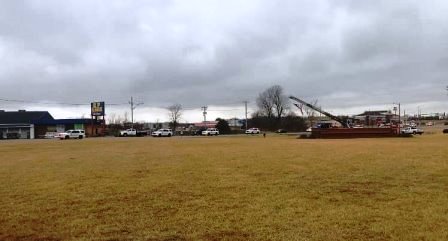