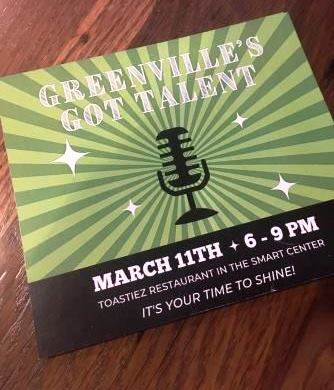 The first Greenville’s Got Talent competition was held last Friday night at Toastiez in the SMART Center in downtown Greenville.

SMART Center Director Elaine McNamara said there were a total of 11 acts with various talents.

First place was won by Blake Weiss, who played guitar and sang. Two of his three songs were originals.

Second place went to Greenville University students Mina Torvisco and Aidan Hagler, who performed a Spanish song they had written.

The final act of the night, five-year-old James Ennen, sang and danced to a song. He was given a special award for his performance, which ended up being called Grand Champion. 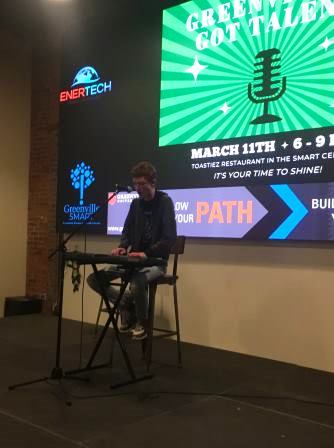 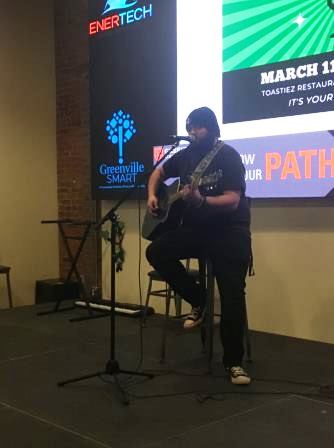 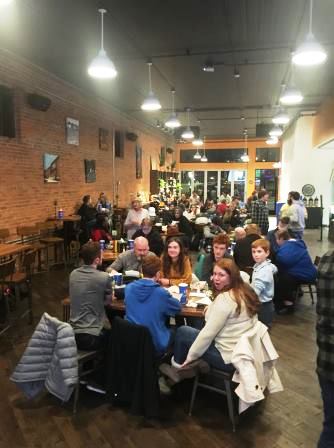 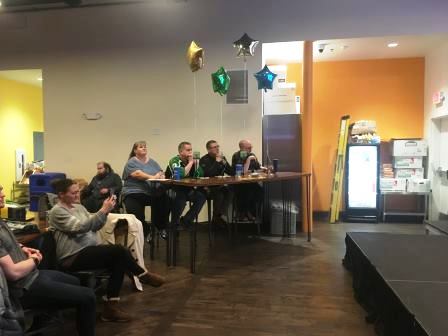 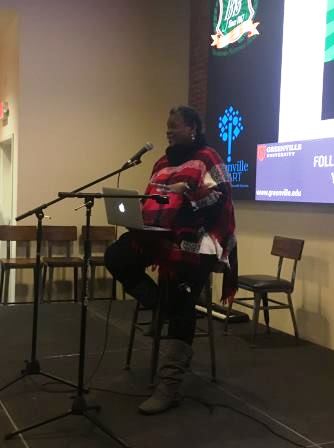 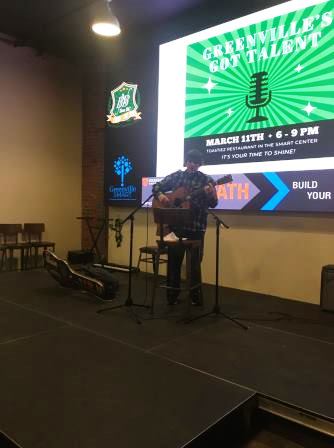 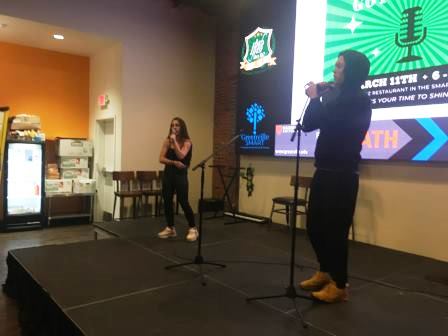 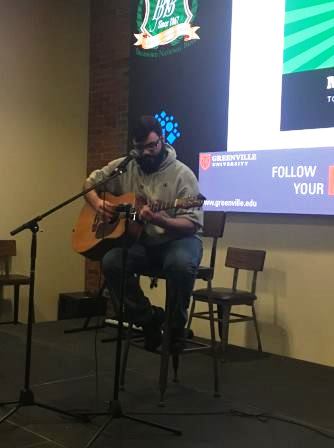 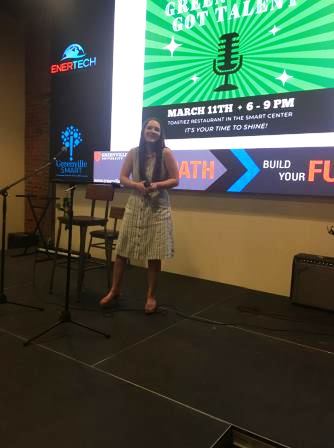 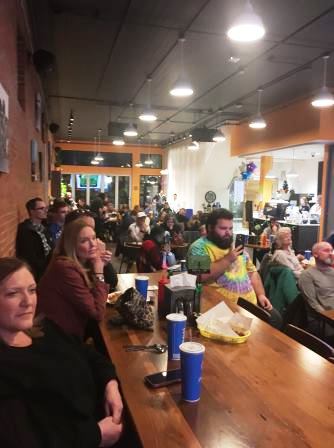 McNamara said it was a fun night thanks to the talented group of performers. She said everyone cheered each other on and rooted for each other. Elaine said many of the acts visited afterwards and exchanged information.

Elaine said the plan is to have another Greenville’s Got Talent Show in May.

Details about the May show will be announced when they are available.