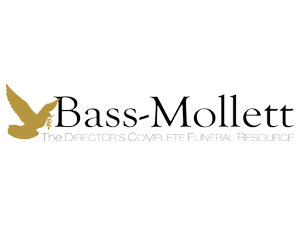 Last month, WGEL reported that Bass-Mollett Publishers of Greenville had been acquired by the Messenger Company of Indiana.

Additional information has been received regarding the acquisition.

Tadd Flowers, vice president of operations at Bass-Mollett, stated nothing will be changing anytime soon as the interests of both Messenger and Bass-Mollett are to continue excellent and uninterrupted service to all customers.

Flowers said he has been assured Bass-Mollett will maintain a presence in Greenville, but while the Bass-Mollett name will be used for a period, it will be eventually be phased out.

Flowers was asked about maintaining employees here. He responded that decision will be made by Messenger management over the next several months, but regarding previous acquisitions by Messenger in the industry, they have made great efforts to retain all employees of the acquired firm.