Randy Alderman became the 29th recipient of the Greenville Chamber of Commerce’s Gerald Turley Award at a reception Tuesday night.

Curtis Thacker, president of the Chamber of Commerce, presented the award to Alderman, who then expressed his gratitude. Randy said he was “honored beyond measure” to receive the award. He was the Executive Director of the Greenville Chamber when the award was created. Randy said many people in the community have influenced and inspired him.

A large audience of Randy’s friends, family and associates attended the program, which was emceed by Elaine McNamara and Jes Adam. 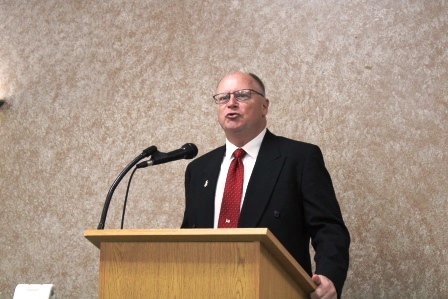 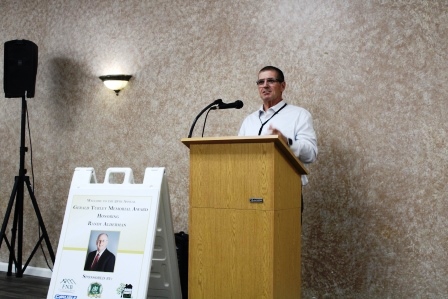 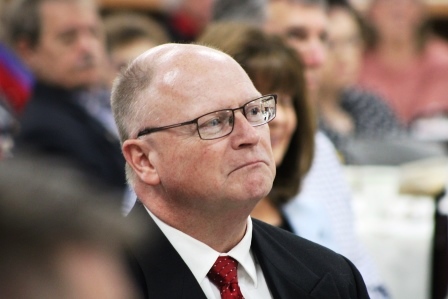 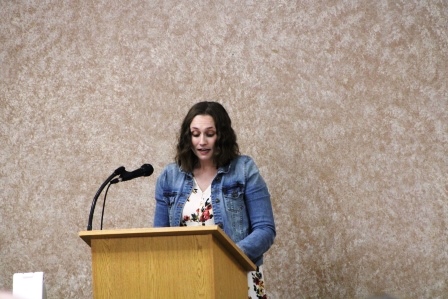 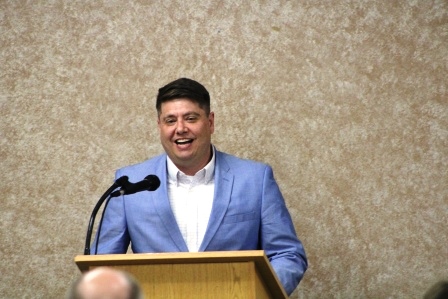 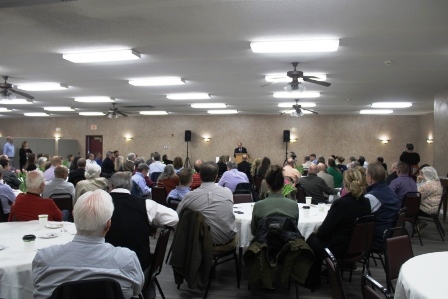