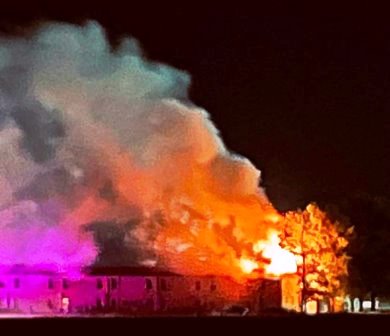 The Greenville Fire Protection District was dispatched to the apartment complex in the 1800 block of South Elm Street Thursday just after 11 PM. Smoke was reported in a second floor apartment.

When crews arrived, they found fire coming through the ceiling of the building. Firefighters made entry into the second floor and removed some of the ceiling to ensure the blaze didn’t spread through the attic area. 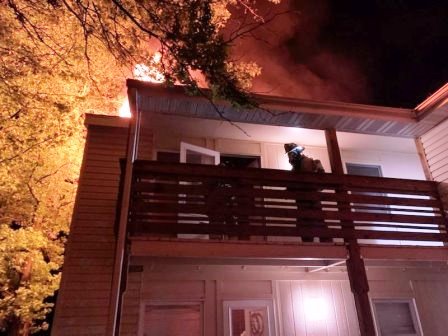 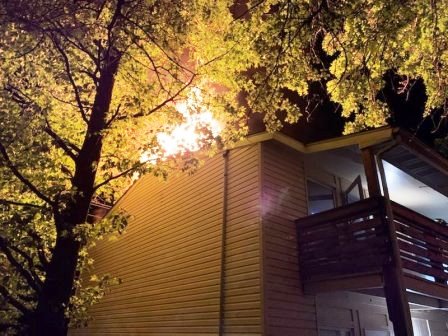 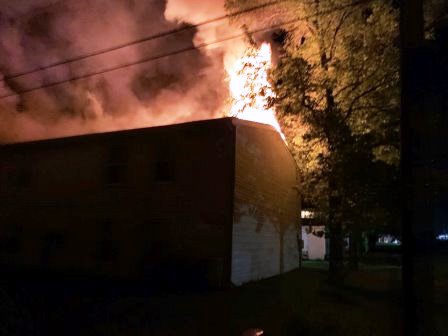 Greenville Fire Chief Denny Wise told WGEL one firefighter received minor injuries after being hit by some falling drywall, but no other injuries were reported.

Crews were on the scene for about two and a half hours.

Occupants of the apartment complex were relocated to hotels or went to stay with friends or family.

The building sustained an estimated $50,000 in damage

Fire officials report the fire marshal will investigate the blaze.