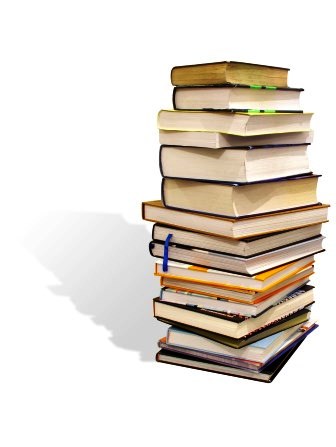 Accelerated Reader Awards for the 2021-22 school year have been given to students at Greenville Elementary School.

Top readers in each grade were Griffin Rogers in second grade, Everett Turley in third grade, Ryken Kennedy in fourth grade and Vera D’Arcy in fifth grade. They were presented trophies.

Ribbons were given to those in second and third place.