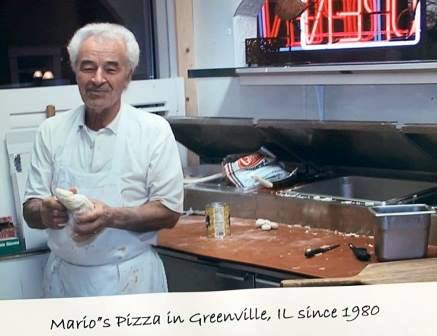 Word has been received of the death of the namesake of Mario’s Pizza in Greenville.

Mariano Mannino passed away Sunday while visiting his hometown in Sicily. He was born in 1933.

Mario and his wife, Antonia, came to Greenville in 1980, opening Mario’s Pizza on Main Street before making a permanent move to its current location on College Avenue, between First and Second streets.

He and his wife became American citizens in 2020 and voted for the first time. 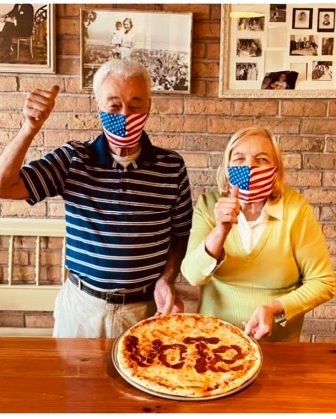 Survivors include Mario’s wife and his two sons, Joe (Giuseppe) of Gseppe’s Pizza in Vandalia and Leonardo, with Mario’s in Greenville.