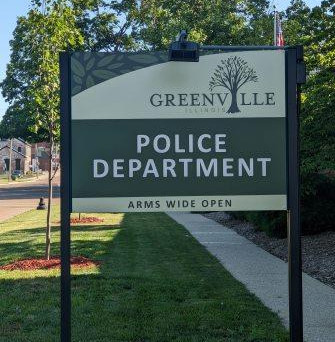 On Friday, July 15, at approximately 3:31 AM, the Greenville Police Department responded to Moto Mart in Greenville for a reported armed robbery.

Upon police arrival, the suspect was no longer on-scene. A Moto Mart employee reported a subject entered the building, approached the register wearing a mask and brandished a knife. The suspect, who obtained an undisclosed amount of cash, fled the scene on foot to the south. No one was injured during the robbery.

The incident remains under investigation.

Anyone with information regarding the armed robbery is asked to contact Greenville Police at 664-2131. Tips can be provided anonymously.