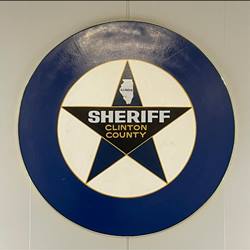 Just after noon the Clinton County Sherriff’s Department received several 911 calls about a two vehicle crash on Old Route 50 near Beckemeyer. Police say a 2005 Audi passenger vehicle allegedly crossed the center lane and struck a Semi Tractor Trailer head on. The driver and two passengers were killed in the Audi.

Authorities identified those killed in the accident as a 15 year old driver on a learning permit from Carlyle, a 17 year old also of Carlyle and a 43 year old female from Mississippi.