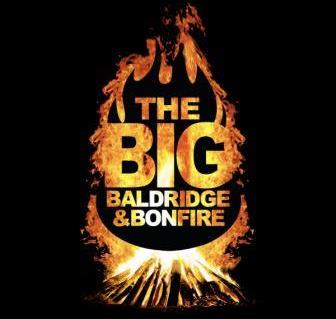 The show will also feature other acts including Craig Campbell, Dylan Wolfe, Murphy 500, and Katie Hatch. Tickets for the event are on sale now at DrewBaldridge.com.

Signed to Sony Music Publishing, Baldridge is an accomplished songwriter with over 500 songs under his belt including major label cuts for other artists.

Drew most recently released “Little Bit,” the lead single from his upcoming album. He also recently released, “In Christ Alone,” a venture outside his mainstream country sound, which was recorded as an Easter tribute to growing up as a worship leader in church on Sunday morning.

When he is not creating music, Baldridge is on the road performing headlining dates and touring with artist friends such as Eric Church, Jason Aldean, Luke Bryan, and more.

WGEL will be working with Drew as the Big Baldridge & Bonfire event gets closer, so stay tuned for announcements.

For more information, check out DrewBaldridgeMusic.com. 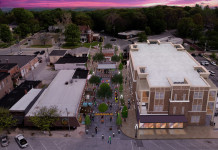 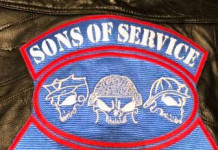