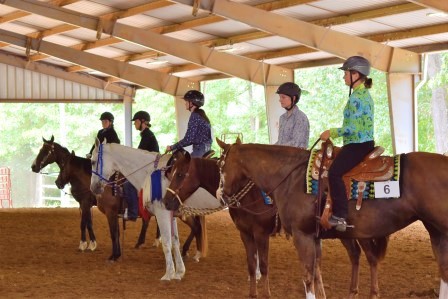 Although the bulk of the Bond County 4-H Shows won’t be held until the county fair in August, the horse show was held earlier this summer. The 4-H horse show was on June 11 at King City Saddle Club and was open to 4-H horse project participants from Bond, Clinton, Jefferson, Marion and Washington counties. Four Bond County 4-H members attended. They were Hailey and Junior Bohn, Joely Craver, and Avery Hunter. 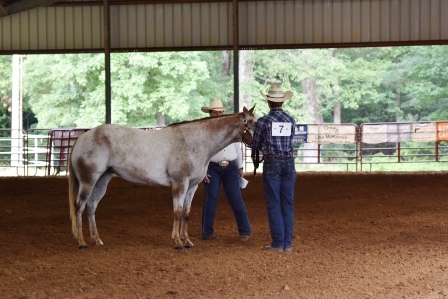 4-H horse project participants have the opportunity to exhibit at the State Jr. Horse Show in Springfield July 25-30 as part of the Illinois State Fair Junior Shows. For more information, please call your local Illinois Extension Office at 618-664-3665.

The results from the event are as follows: