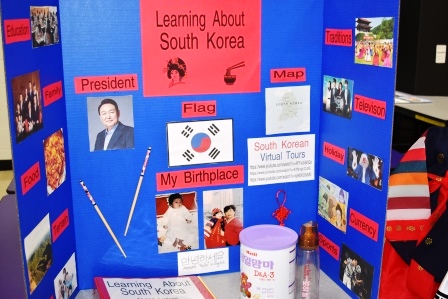 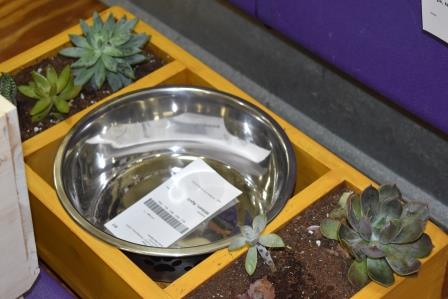 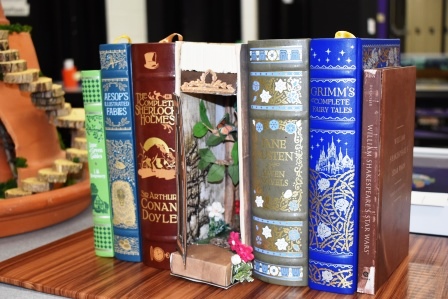 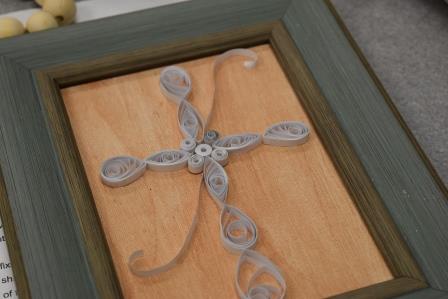 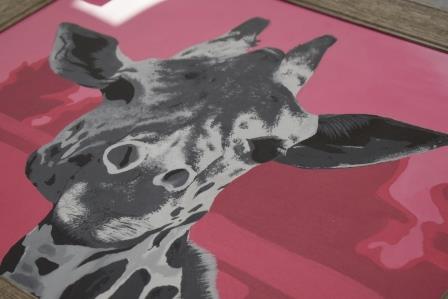 The following participants received a State Fair Delegate Award on one or more of their projects: 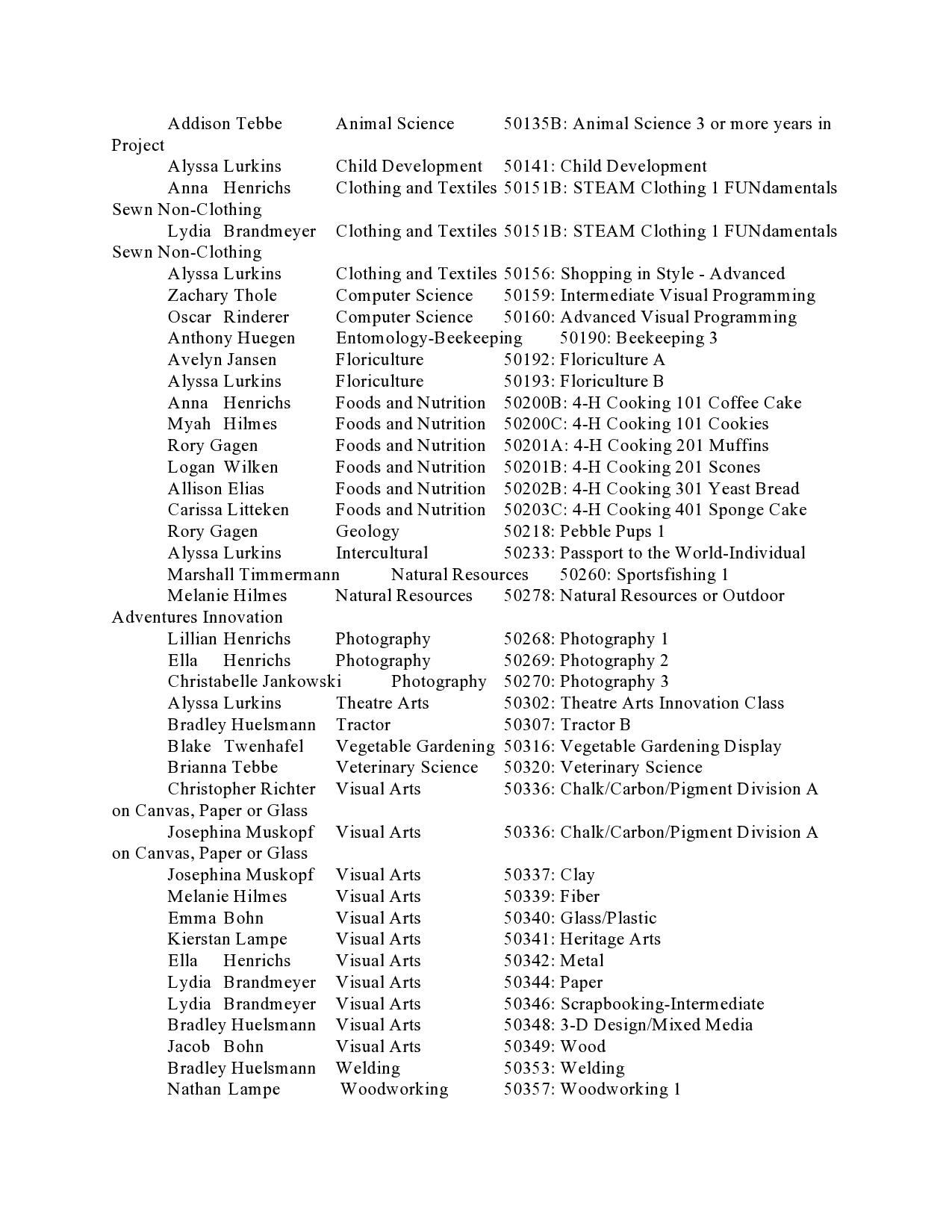 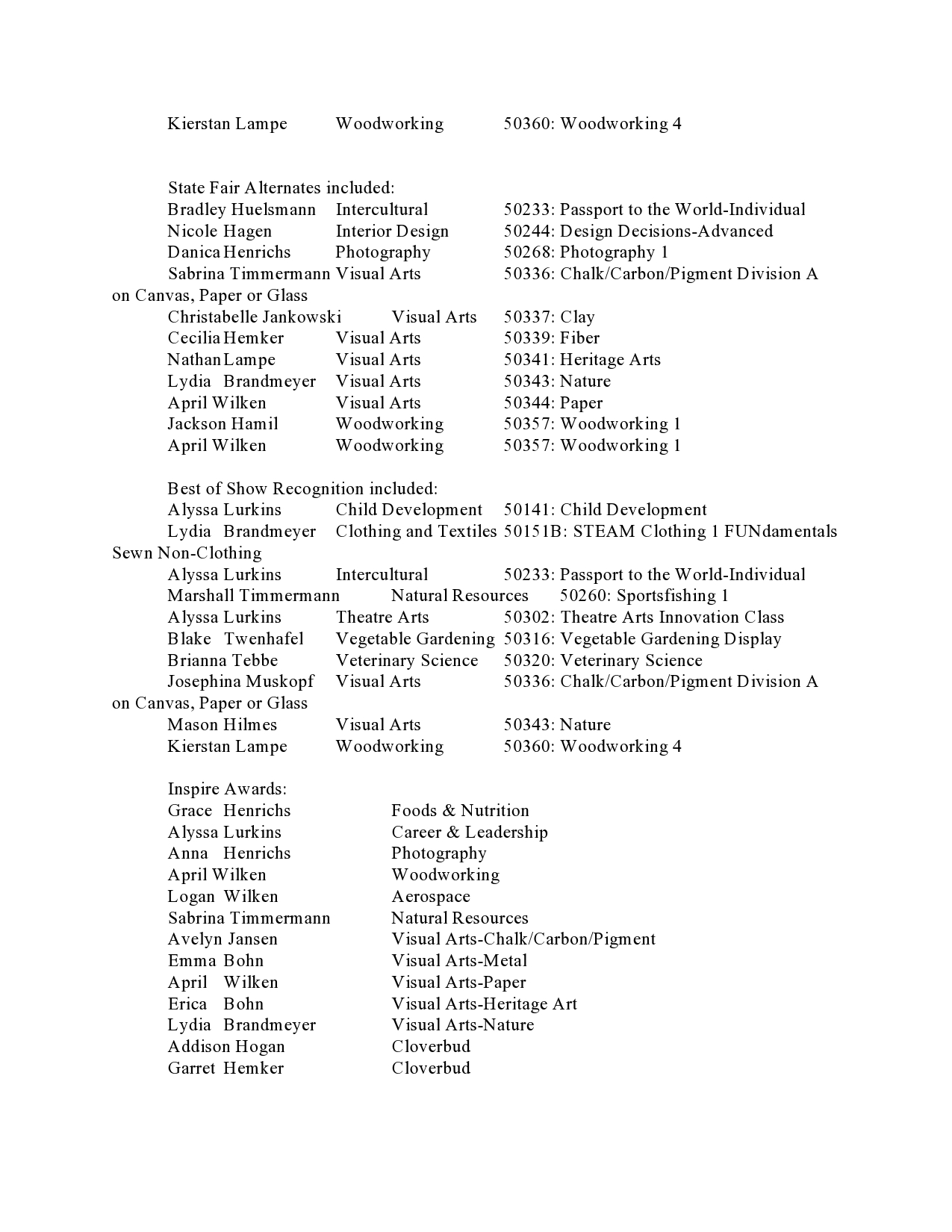 All honorees were invited to exhibit these projects at the Show of Champions for 4-H youth in Bond, Clinton, Jefferson, Marion and Washington counties on August 26. 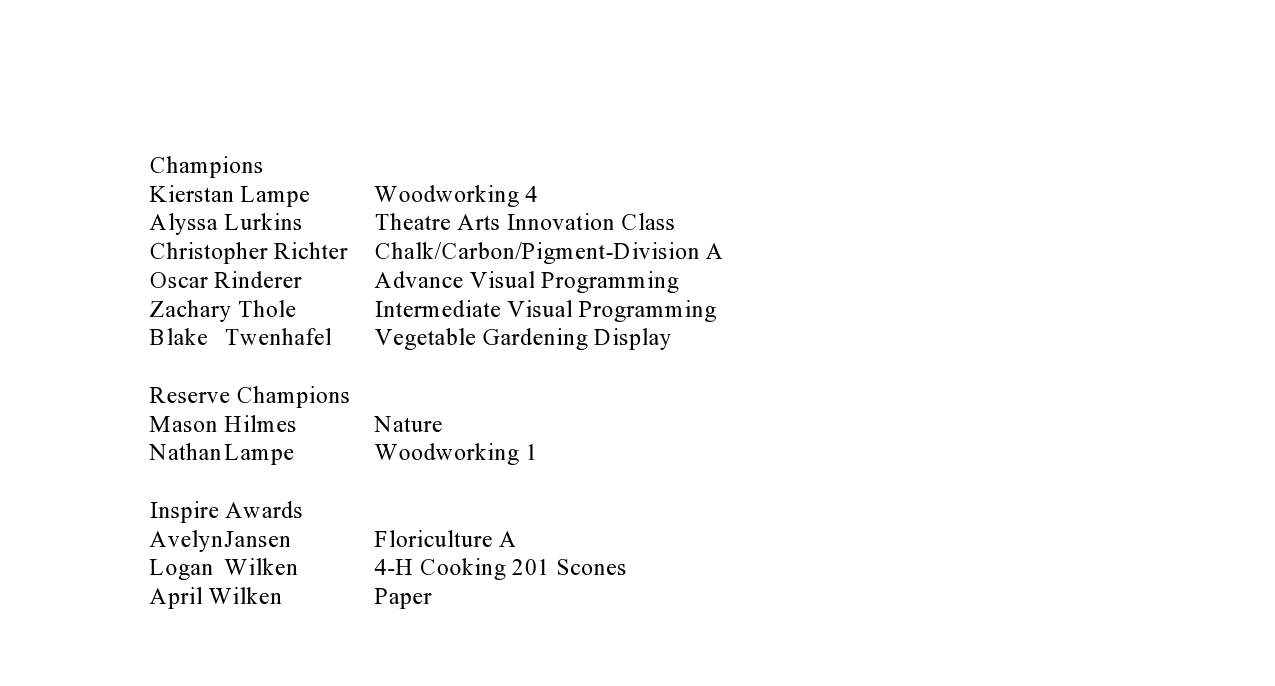 4-H members are wrapping up their show season and getting ready for the new 4-H year to begin on September 1. For more information about Clinton County 4-H, call the Illinois Extension Office at 618-526-4551.