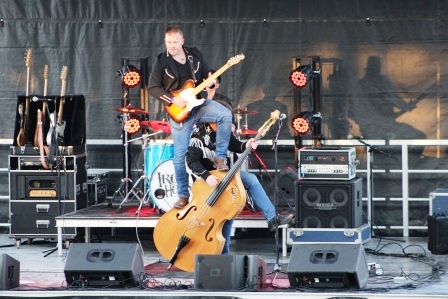 The show began with Than Williams of Sorento, winner of last year’s Fair talent show and 3rd place winner in the State talent show, and Connor Jones of Pocahontas, who recently returned to Greenville after pursuing a career as a musician in Nashville. Other bands performing included Iron Horse, a trio from Northern Illinois and contestants on America’s Got Talent; Jesse Cain + band, a group out of Nashville; and Joshua Scott Jones, an artist from Nashville, formerly of the duet Steel Magnolia, winner of CMT’s “Can You Duet?”, performing with his band.

WGEL’s Jeff Leidel was there and he captured these photos: 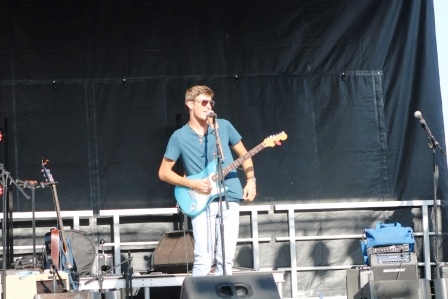 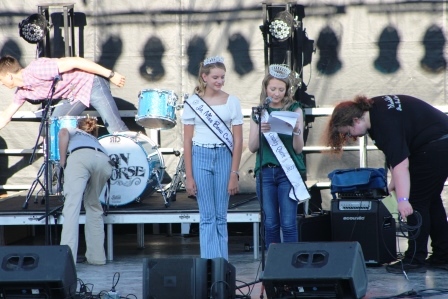 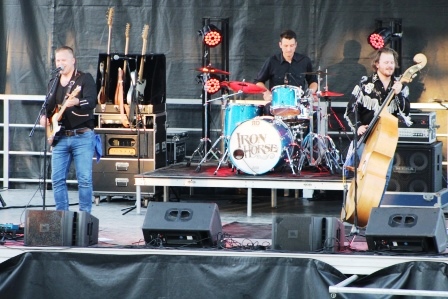 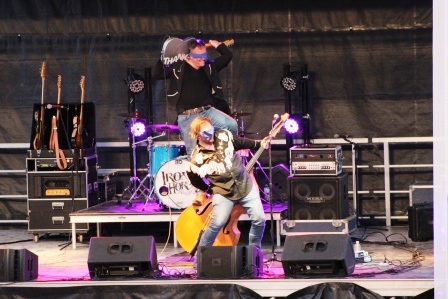 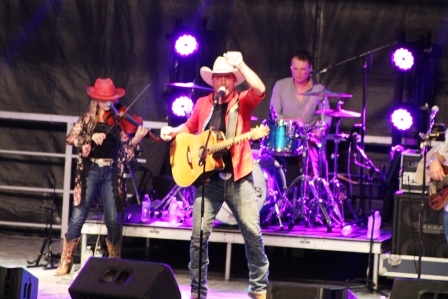 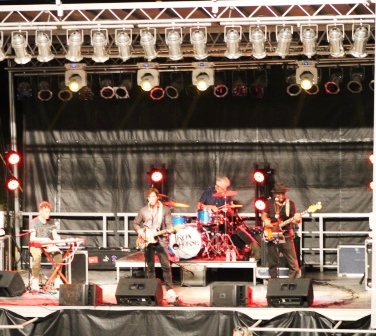 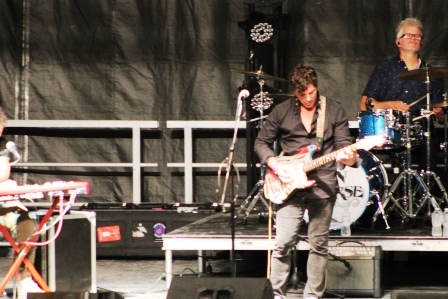