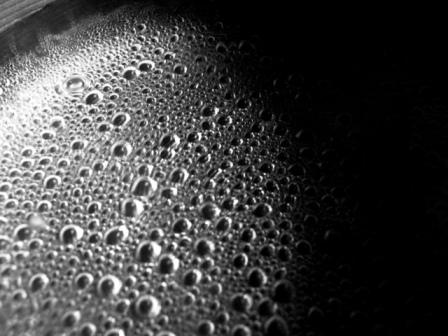 Residents in some Bond County villages, getting water from Greenville, have had boil orders in effect the past several weeks.

Why is this happening?

WGEL’s Jeff Leidel talked to Greenville Water Plant Supervisor Jim Sutton about the situation. While the villages affected by the boil orders receive water from Greenville, Greenville has not had a boil order.

Sutton attributes that to several factors including recent heavy rains, high temperatures, and the water at villages not being used fast enough for there to be a turnover of fresh water in the system.

Sutton said in an effort to help the situation, Greenville will be flushing fire hydrants from August 11-22 to remove ammonia content and put only chlorine into the system. He said ammonia consumes chlorine.

According to Sutton, he remains in contact with village water officials regarding the situation, as chlorine levels continue to be monitored.

The Greenville water plant supervisor reported IEPA doubled the minimum chlorine standard a couple of years ago from .5 to 1.0. Sutton said the village chlorine levels have been testing over the .5 level, but below 1.0. He has also consulted with IEPA and engineers about taking pro-active measures.