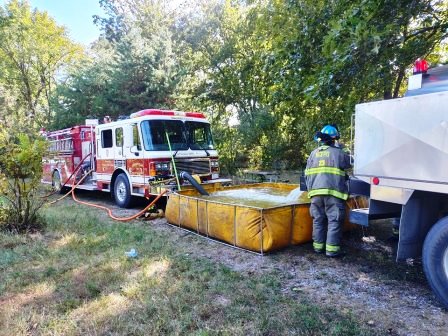 Greenville, Mulberry Grove and Smithboro firefighters responded to the burning house along Woburn Avenue, after receiving the alarm at 1:09 p.m.

Greenville District Fire Chief Dennis Wise said the smoke from the fire could be seen for several miles, and when firefighters arrived the structure was engulfed in flames. 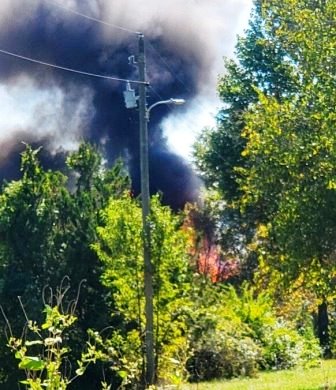 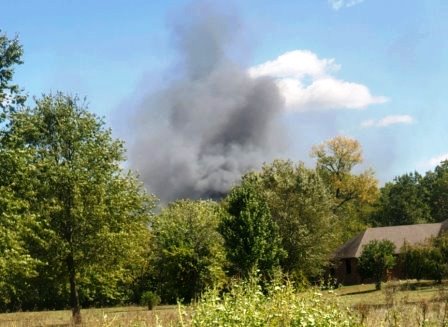 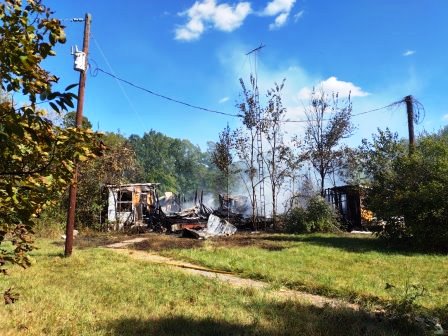 Wise said no one had lived in the house for several years.

No cause for the fire was determined. Chief Wise said the state fire marshal was asked to visit the scene this week to see if a cause could be found.

Not knowing the situation or if anyone was at the house, Rural Med Ambulance was also sent to the fire site. There were no injuries.