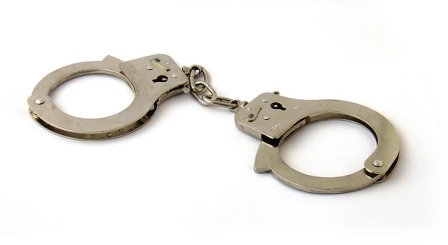 It was reported nearly 40 individuals were arrested on outstanding warrants. The sweep was made possible through the Centralia Police Department’s partnership with the FBI’s Safe Streets program.