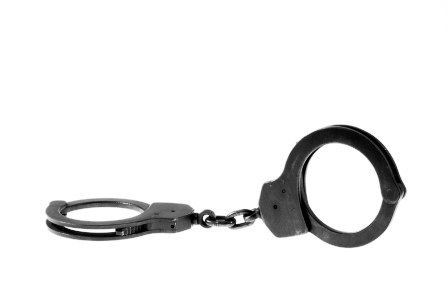 A police pursuit, which began in Clinton County, went through Bond County and ended in Hillsboro early Monday morning, resulted in the arrest of two subjects.

The Bond County Sheriff’s Department was notified of the pursuit at 12:01 a.m. Monday as it was underway in Clinton County and entering Bond County.

Greenville Police assisted by putting out stop sticks at Illinois Routes 140 and 127 near Patriot’s Park.

The car being pursued ran over the sticks, which caused tires to deflate, but the driver continued north on Rt. 127. The pursuit ended in Hillsboro. Taken into custody and returned to the Bond County jail were the driver, Jason E. Shaw, age 45 of Collinsville, and the passenger, Kenneth Beyersdofer, age 59, of Granite City.

Other charges are four citations for alleged failure to signal, plus alleged driving on a suspended license, operating an uninsured motor vehicle, having expired registration, two tickets for failure to obey a stop sign, driving 15 to 20 miles per hour over the speed limit, improper lane usage, improper traffic lane usage and unlawful damage to a highway.

Deputy Hill said the pursuit began when a Clinton County officer learned the driver allegedly had a revoked license and attempted to make a stop.